LOCKHART — The second century of Lockhart Power’s service to its customers is starting with the opening of its new corporate office building in the Lockhart community.

In a statement released Wednesday, Lockhart Power and its parent company, Pacolet Milliken Enterprises, Inc., announced the opening of the power company’s new coporate office building at 416 River St., Lockhart. The new office building is located next to the company’s former office facility. 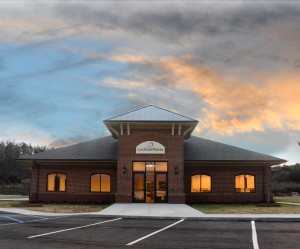 “This new office ushers Lockhart Power into a significant era: its second 100 years of service,” said Richard Webel, President of Pacolet Milliken. “Now as always, Lockhart Power’s customers are at the heart of its success, and we want to make sure that we have the facilities to best serve them all.”

The announcement states that “the 6,600-square-foot office building provides three distinct functions: new administrative offices, a new customer service center and a company meeting room. The administrative offices accommodate the corporate growth Lockhart Power has experienced in recent years as it has expanded from a single source of generation to eight generation plants located throughout the upper half of the state.”

It further states that “the customer service center provides better building access to customers by virtue of a parking lot located immediately adjacent to the building, and provides a superior customer experience when the need arises for face-to-face interaction with Lockhart’s customer service professionals. The company meeting room serves as a multi-functional space for everything from company events to public stakeholder meetings.” 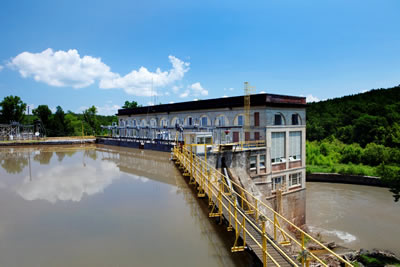 Lockhart Chief Operting Officer Bryan Stone said that the new office building not only meets the needs of the company, but its customers and the commuity as a whole.

“As we increase our generation and serve more customers, our corporate needs have also grown,” Stone said. “These upgraded facilities will benefit not only our employees, but certainly Lockhart Power’s customers and ultimately our entire community.”

The announcement states that “the building underwent an extensive design process to minimize its environmental footprint. Noteworthy design details include the reuse of bricks from the Excelsior Union Mill, renewable energy for the building provided by the adjacent hydroelectric plant and high efficiency HVAC equipment and appliances.”

Ground was broken on the site of the new office building in February, approximately one year after the kickoff of Lockhart Power’s centennial celebration of the company’s incorporation in Feb. 2012. As part of its year of celebration, the company celebrated its 100 years of service by transitioning to a new company logo; planting 100 trees at key locations in the communities it serves; making a 100 percent increase in local charitable contributions; implementing a redesigned and improved www.lockhartpower.com website; and a making a $100,000 donation to Union County for economic development. 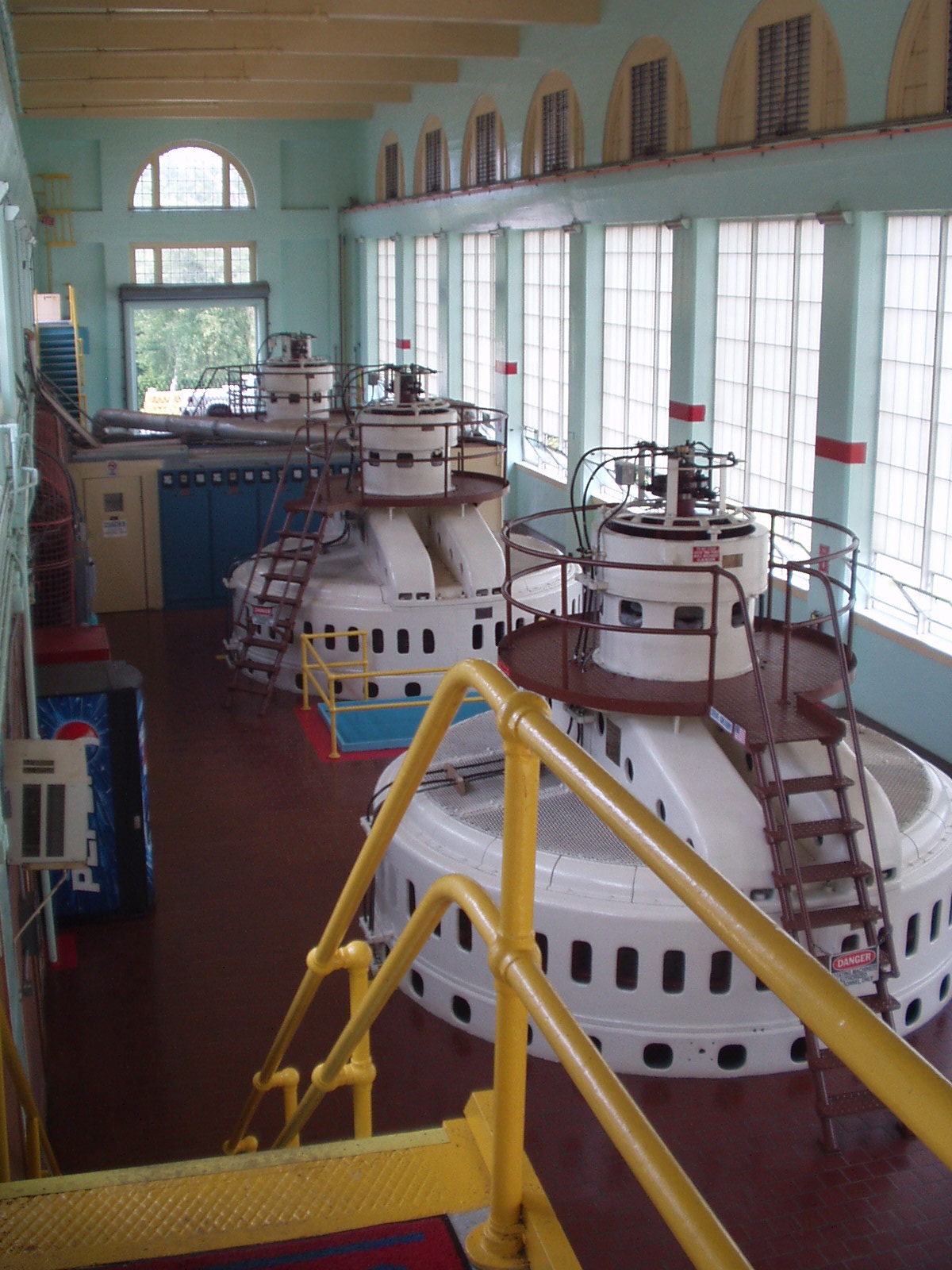 Lockhart Power serves customers in Cherokee, Chester, Spartanburg, Union, and York counties while also providing power to the City of Columbia and Duke Energy Carolinas. The company generates 99 percent of the electricity it provides its customers from renewable sources including hydroelectric facilities such as Lockhart Dam.

Lockhart Power’s parent company is Pacolet Milliken Enterprises, Inc., a private, family-owned investment company founded in 2007 by Roger Milliken of Milliken & Company with the purpose of preserving and growing its assets with a bias for quality and a multi-generational outlook. Pacolet Milliken’s four business units consist of energy and infrastructure; income property in world capital cities; income property in the Southeast United States; and undeveloped land and forestry.