State by State: The Most Popular Paint Colors in America 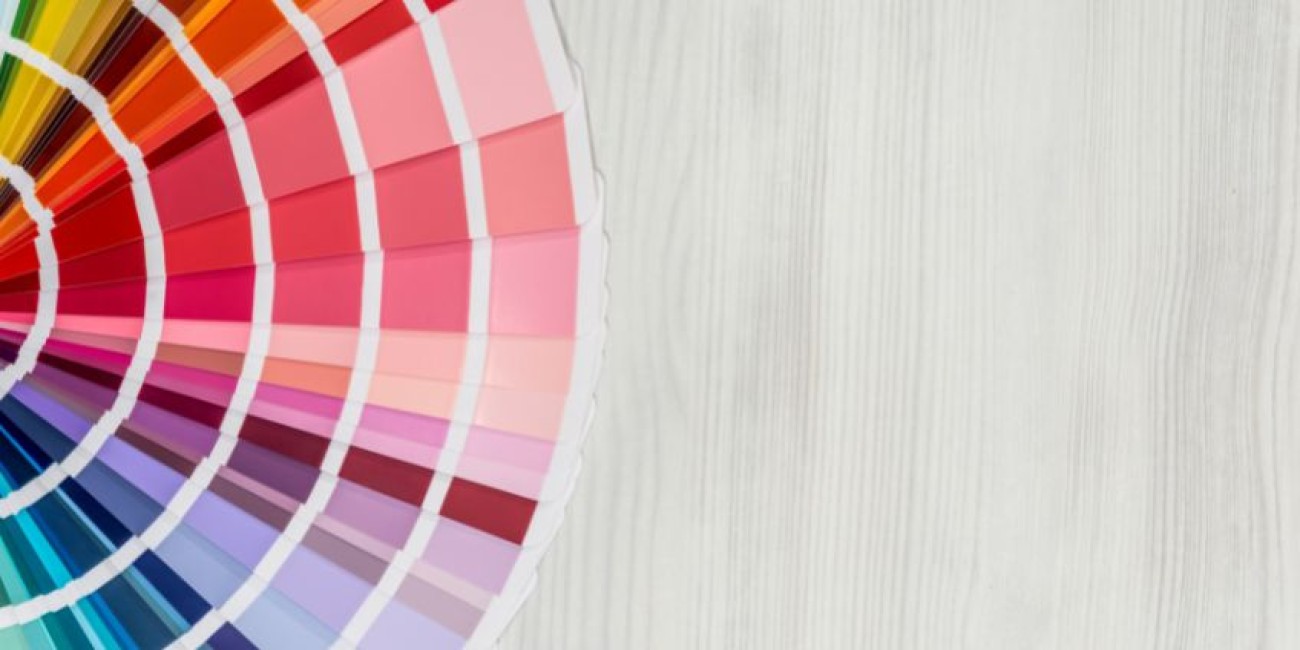 The United States is a vast and everchanging landscape full of a variety of distinct people and places. There are the rough, tawny deserts of the southwest to the green, verdant forest of the Appalachian Mountains, and the white beaches and turquoise waters down on the gulf coast.

With such a colorful landscape, it’s no wonder homes across the nation are sporting a variety of paint colors on their walls. Here’s a look at some of the most popular paint colors in America by region.

The Northeast: The Color of Nature

When people think of the northeast region of the United States, which consists of New England, New York, New Jersey, and Pennsylvania, they often think of the setting of a Robert Frost poem—an idyllic country setting with grassy hills and beautiful forests. So, it should be no surprise that some of the most popular paint colors in this region surround forest tones.

Up north, from Maine to Massachusetts, homeowners seem to favor various shades of green. Meanwhile, just below them, New York, Connecticut, and Rhode Island favor light, gray neutrals, almost reminiscent of the light-colored bark of the aspen trees that turn such beautiful colors in the fall. Pennsylvania and Rhode Island are both partial to darker, earthy pink tones.

When we’re talking about the southern states here, we’re talking about everything from as far north as Maryland and West Virginia, as far south as Florida, and as far west as Arkansas. (Technically, Texas and Oklahoma are also considered part of the south, but for our purposes, we’re including them with the southwest region.)

The south is known for many things, like magnolia trees and cotton fields. But another thing that is particular to the south is what’s going on below the earth, from its red clay soil to its extensive mining operations. Likewise, much of the south seems to favor earthy tones.

Arkansas, Louisiana, Alabama, Kentucky, and West Virginia all prefer shades of brown, while Virginia and Florida favor tones that nod toward more red soils. Mississippi, Tennessee, and South Carolina seem to prefer grays with the occasional hint of green, nodding towards the wooded coal mines of the region. There are a few odd pops of bright color in the south, though. Washington D.C., for instance, prefers a bright, berry purple.

The Midwest, also known as America’s breadbasket, has its eastern border at Ohio and extends west as far as Nebraska, then goes up north to Minnesota, then all the way south to the bottom of Missouri. That represents a reasonably diverse area, and that is represented in their color choices. However, if there’s one thing the Midwest seems to have in common, it’s its love of cool tones.

Missouri, Minnesota, and North Dakota are the most obvious of these, favoring blues and greens. But even the states that prefer neutrals seem to enjoy those with cool undertones. To the east, Ohio, Indiana, and Illinois all enjoy varying shades of light, cool grays. To the west, Wisconsin, Iowa, South Dakota, and Kansas all favor a darker, cooler brown. The only one who breaks the rule is Michigan with a wine red, but even this is a muted, cool tone.

Different people have their own definitions of where the borders of the American southwest lie. Here, we are going to count Texas, Oklahoma, New Mexico, Arizona, Nevada, and California. The southwest is one that calls to mind a very specific aesthetic of deserts, Spanish missions, and the arts of indigenous peoples native to this region.

The southwest color scheme is embodied by the favorite paint colors of the U.S. states in this region. California and Nevada tend to prefer off-white, tan colors, while Arizona and Oklahoma favor reddish terracottas and oranges. New Mexico’s favorite color tends to be a gray that borders on the teal popular in this color scheme. And Texas brings in a pop of cactus green. Combined, you have a pallet that embodies the southwest aesthetic.

We find the Pacific Northwest in the northeast corner of the continental United States, stretching across Alaska, Washington, Oregon, and parts of California and Idaho. This is a region known for its mountain vistas, rainy weather, and of course, its 2,000 miles of forests.

This combination of greenery, mountains, and storm clouds calls to mind a specific set of colors reflected in the preferred paint colors of these states. Washington, Oregon, and Idaho all favor dark, muted greens that are reminiscent of coniferous trees. Meanwhile, Alaska favors a very dark gray, a color that might be associated with storm clouds or the sunless Alaskan winters.

Technically, one could draw a line from the bottom of New Mexico straight up into Canada and consider everything west of it to be a “Western state.” But with all the subtle differences between Midwest, Southwest, and Pacific Northwest, we thought it might make the most sense to focus on the batch of remaining states as Western states—Utah, Colorado, Wyoming, Montana, and Hawaii.

This is a region that tends to favor a rich but understated neutral tone. For instance, Utah and Wyoming both prefer a dark brown, and Wyomingites go for a dark gray. Even states that don’t prefer a true neutral tend to opt for a dark rich color with a muted hue, giving it a neutral feel, like Colorado’s deep reds and Hawaii’s deep greens.

Whether you’re from Denver or Beverly Hills, ECOS Paints has the non-toxic* paints you need to transform your home's interior or exterior. Browse our selection today to find all the top colors from your region and others across the United States of America. 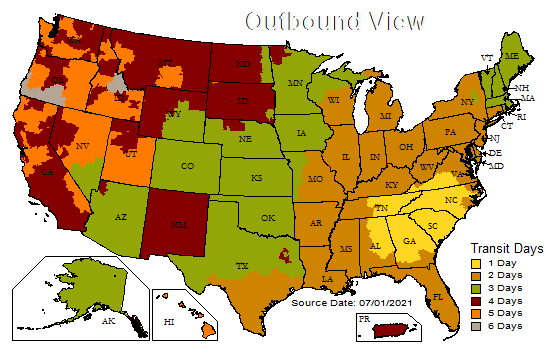